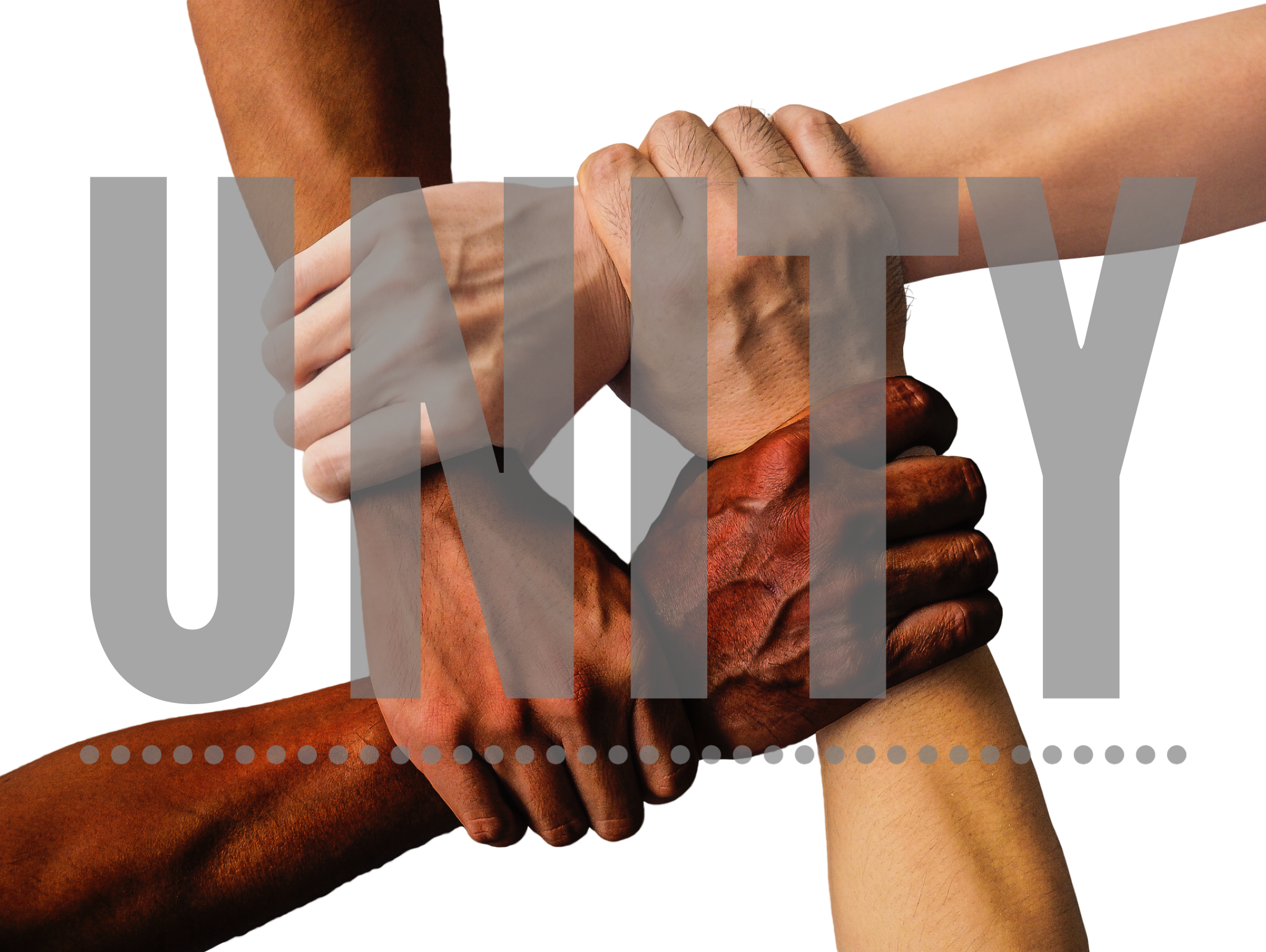 Unity: The Accelerant to Vision You can accomplish a vision without unity, but if you want to accelerate the vision, you need it.

So much talk and effort are given to vision, and understandably so. Too many organizations die a slow death for lack of vision. Vision inspires. Vision excites. Vision spreads. There is a reason why Scripture tells us, “Without vision the people perish.” (Proverbs 29:18)

Now granted, people have misused and abused that verse to mean something very organizational when it is very spiritual. The “vision” it is referring to is a prophetic vision from God relating to His will. It’s spiritual, not organizational.

You can accomplish a vision without unity, but if you want to accelerate the vision, you need it. Click To Tweet

And a better translation for the word perish is “cast off restraint.” It is a pretty descriptive phrasing when you think about it. Where there is no divine direction from God, people do whatever they want. But while the verse is spiritual, there is an organizational parallel as well.

If you have 100 people and a project to complete, without clear direction on how you’re going to accomplish the project, you end up with 100 people doing their own thing. The project might get accomplished, but it’s going to take a lot longer with more problems. Vision is crucial to the long-term success of any organization.

While so much effort is on vision, we often fail to focus on the accelerant to vision, which is unity. You can accomplish a vision without unity, but if you want to accelerate the vision, you need it. As previously stated, a group of 100 people can achieve a project without vision. It’s possible. But take another group of 100 with the same project, give them a clear and compelling vision of how they will complete it, and you’ll see two contrasting pictures of success. When you throw the fuel of unity on it, the whole thing takes off.

I was reminded of this recently when I was reading through the Old Testament and came across Amos 3:3.

Amos 3:3 3 Can two people walk together without agreeing on the direction?

Like the verse on vision, I know I am probably totally butchering the intention of that verse. Still, it got me thinking about it from a leadership perspective. Two people can walk together without agreeing on the direction, but it is not going to be nearly as fun, productive, effective, or efficient unless they agree. Even if we initially disagree on the direction, if we unite around whatever path we choose to go, the odds of us having success are much higher and much quicker.

I’m not sure there can be unity without compromise. My family of six can’t agree on where to go out to eat without compromise, and we expect multi-million-dollar organizations or churches with hundreds of people to unite without it?

If I want Mexican but my wife wants Chinese, one of us has to give. For us to go out to eat, someone has to compromise. We can both compromise and get Italian, or one of us must give up our desire for the pursuit of the other.

The same thing is true in organizations. When teams are filled with leaders and people who will compromise, it’s like throwing fuel on a fire. Compromise is a sign of humility. God honors humility. I want our vision and effort to be honored by God.

Unity requires commitment. You have to see it through. For the sake of illustration, let’s consider a football team. When a team enters into a game, the coaching staff has typically formulated a game plan, and not every single player will agree with every part of the plan. But if the team wants to win, not only do they need to compromise, but they have to commit to seeing it through.

If individual players on the team commit to the game plan in the first half but then decide at halftime, they want to do their own thing, that spells disaster for the team. Can you imagine a wide receiver just running a different play than was called? A lineman who blocks the wrong guy on purpose? A quarterback that ignores the play call from the sideline? First off, those guys won’t be playing very long, but second, that is disastrous for the team.

Every person on the team who is uncommitted slows the acceleration of the vision. Click To Tweet

Theodore Roosevelt is credited with saying, “People don’t care how much you know until they know how much you care.” That is true in every aspect of life, and it is especially true on a team.

When people on a team believe that you care for them as much as you care for yourself and the vision, it pours fuel on the fire. When team members have each other’s back, stand up for one another, fight for one another, and genuinely care for one another, it accelerates the vision. This doesn’t mean that there will never be conflict on a successful team; it just means that the conflict won’t become personal. True camaraderie says, “We’re in this together no matter the cost.” Who doesn’t want to work in an organization like that?

When people on a team believe that you care for them as much as you care for yourself and the vision, it pours fuel on the fire. Click To Tweet

You can accomplish a vision without unity, but if you want to accelerate the vision, you need it. So, what are the three choices needed to unite around a vision? Compromise, commitment, and camaraderie.

Which one do you need to work on the most? Which one comes most naturally to you?