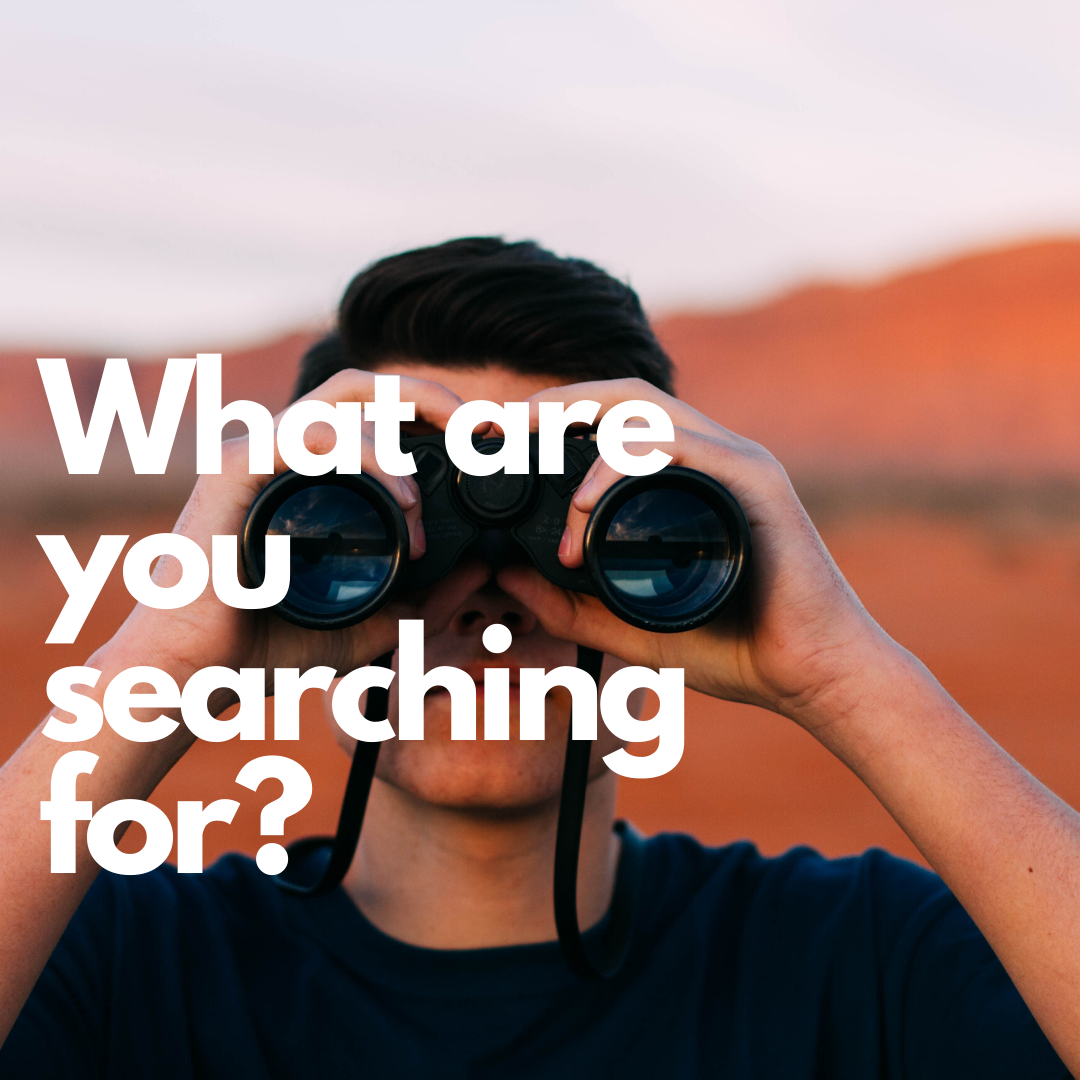 What are you seeking? But while there’s nothing wrong with success in life, I do believe there’s something wrong if that is our main focus in life. Look at this verse about King Uzziah of Israel in the book of 2 Chronicles:

2 Chronicles 26:5 Uzziah sought God during the days of Zechariah, who taught him to fear God. And as long as the king sought guidance from the Lord, God gave him success.

Notice, Uzziah’s focus wasn’t success, but God gave it to him. When Uzziah focused on seeking and fearing God, God gave him success.

But I think we also have to understand something vital here. When it says that God gave him success, it doesn’t just mean worldly success. It can mean that, but it’s not the main thing. That’s how we can tell when our focus is off.

If I am seeking God so that I get worldly success, I have the wrong motivation. But if I seek God AS my success, then I’m on the right track.

As long as I’m focused on seeking and fearing God, I will be successful because that IS my success. This goes right along with one of the core values we have at Element Church; Obedience is our success: Success is not determined by outcome but by our obedience to God.