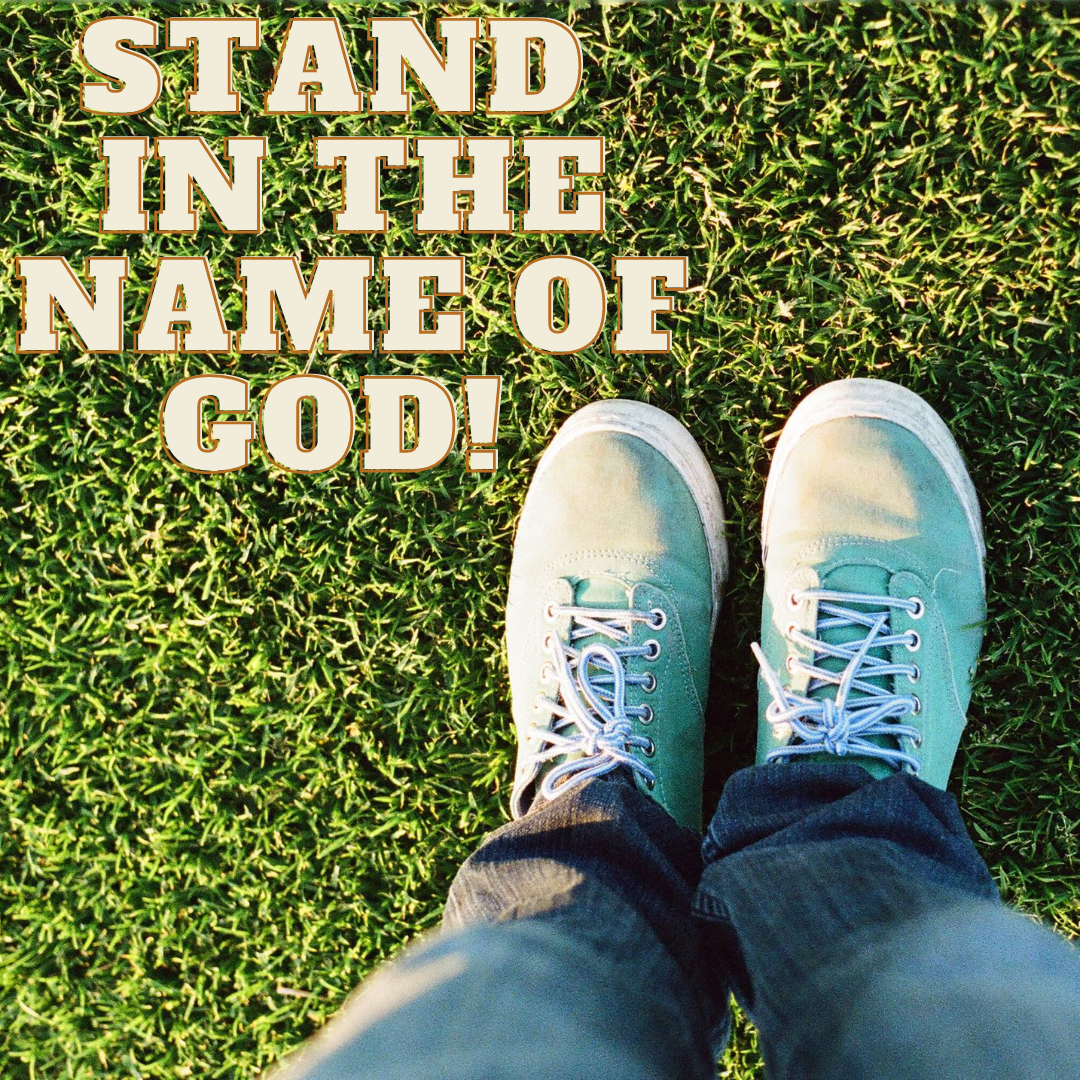 Declaration of Truth: I am standing in the name of God! Truth: I’m standing in the name of God!

I added a new Declaration of Truth to my list based on last week’s sermon at @elementchurch.life. Any time I can teach or inspire these declarations of truth in a sermon I always try to do it.

Truth statements have become one of the key spiritual disciplines which help me replace the lies of the enemy with the Truth of God’s Word. Every one of my declarations is rooted in Scripture.

Scripture tells us that the enemy is the father of lies. He uses those lies to distract us, derail us, and destroy us. The only way lies are defeated is by replacing them with Truth.

On Sunday, I talked about where a bold faith rises from. I was teaching on Shadrach, Meshach, Abednego, and how they stood out and stood firm against the King who was demanding they bow down in worship to an idol.

Hananiah means, “The Lord is gracious!”

Mishael means, “The Lord is the greatest!”

Azariah means, “The Lord helps us!”

No matter what was said about them, what was said to them, or what was demanded of them, their faith and their character were standing in the Lord. They may have been called Shadrach, Meshach, and Abednego, but their identity was “The Lord is gracious, the Lord is the greatest, and the Lord helps us!”

Truth = Today, I am standing in the name of my God: He is gracious, He is the greatest, and He will help us!

Say it! Believe it! Live it! Today, I am standing in the name of my God.