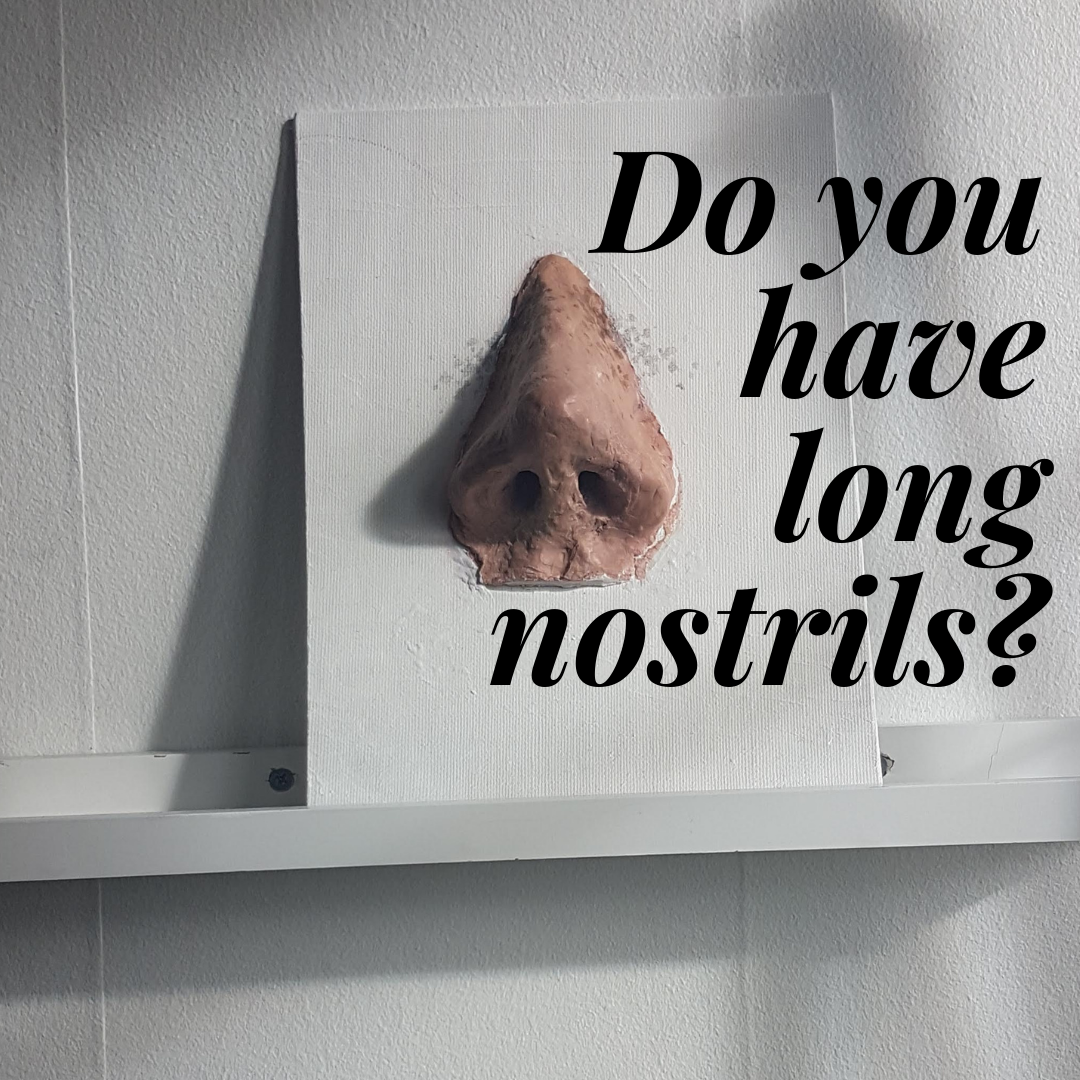 Do you have long nostrils? 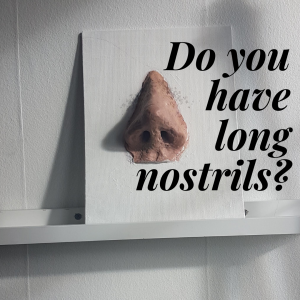 No, that is not a mold of my giant schnoz in the picture, and no, I’m not talking about your actual nose.

On Sunday at Element Church, we talked about one of the characteristics of God in His name is “Slow to anger.”

But in the original Hebrew, the literal translation is “long of nostrils.” The word slow translates to long, and the word nostrils translates to anger.

“Long of nostrils” is the picture of someone who, instead of flying off the handle or being quick to respond, takes a long deep breath.

It’s when you take a deep breath instead of huffing and puffing in a fit of rage. In through the mouth, and out. Try it! Long of nostrils.

Oh, God does get angry. But He’s slow to anger.

His anger is perfectly timed and rightly aimed at injustice and evil.

He acts on His anger flawlessly.

God is not waiting to drop the hammer on us.

He’s not on edge.

He’s not hoping we mess up, and He’s not going to blow up when we do.

He’s not a permissive parent, just letting everything go with no punishment for sin ever. But He’s also not a persistent parent, always on your case for how you’re not good enough.

God is slow to anger. Long of nostrils.

Aren’t you thankful for that? I know I am. How many times could He have just wiped me out for what I have done.

Thank you, Lord, for being so perfectly patient with me!