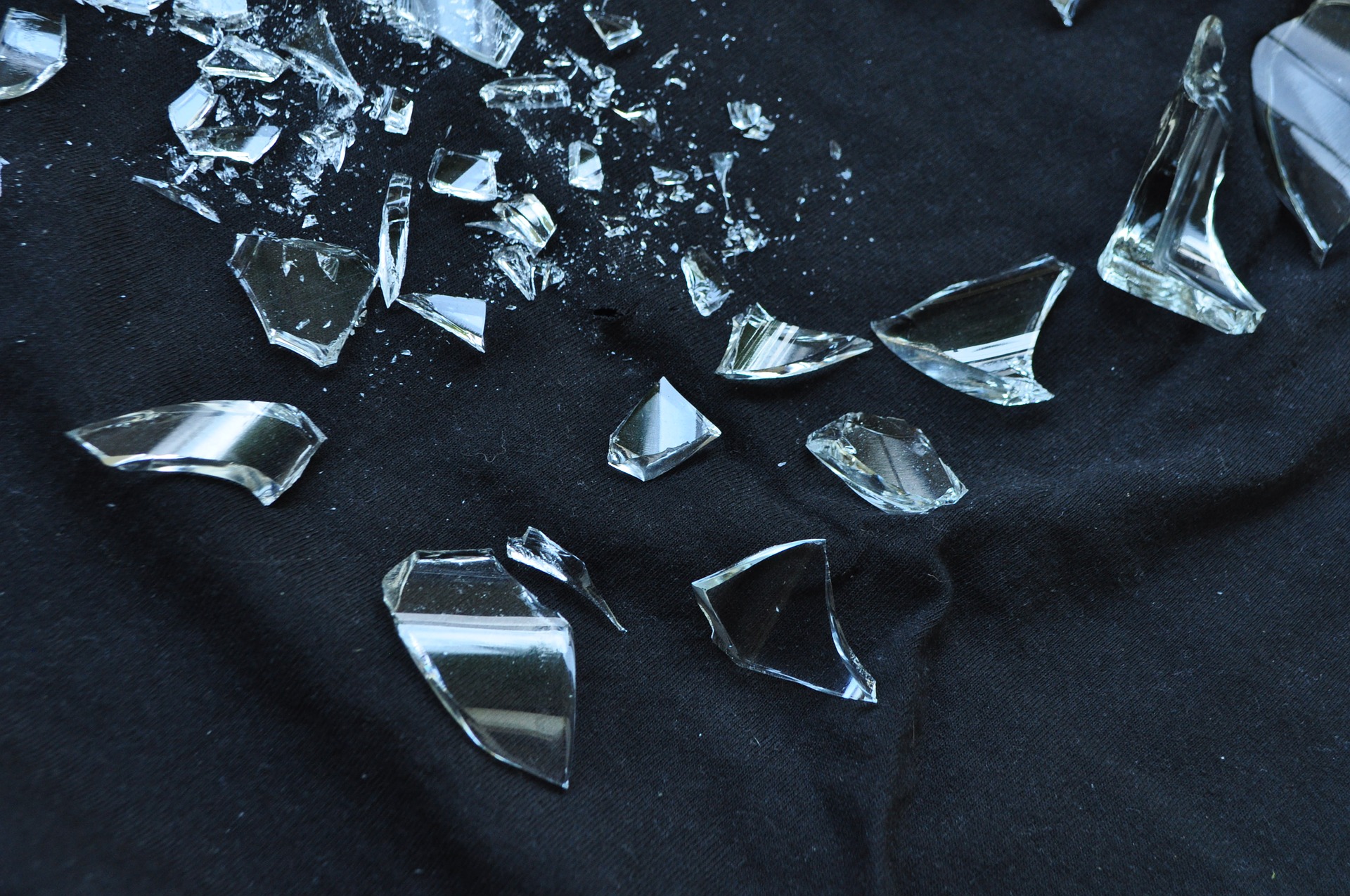 True worship in our hearts will lead to the destruction of idols in our lives.

In 2 Chronicles 31, the people of Israel had just come off of a festival of praise and sacrifice to God. They had all been in Jerusalem for Passover and were heading back to all their towns throughout Israel.

2 Chronicles 31:1 – When the festival ended, the Israelites who attended went to all the towns, and they smashed all the sacred pillars, cut down the Asherah poles, and removed the pagan shrines and altars.

I can’t read that and not see a direct correlation to the destruction of their idols and their dedication to God. They had just spent seven days seeking God, sacrificing to Him, and worshiping Him. They devoted themselves to prayer for a whole week. The last verse of chapter 30 then tells us that the Lord heard their prayer from His holy dwelling.

After spending all that time in God’s presence, what was the first thing the people of Israel did? They went back home and smashed some idols.

True worship in our hearts will lead to the destruction of idols in our lives.

When you truly encounter God’s presence, you won’t allow anything to stand between you and Him. Or at least we shouldn’t.

I don’t know about you, but I want to live in such a way that God’s presence will lead to the removal of idols from my life. Who’s ready to smash some idols?