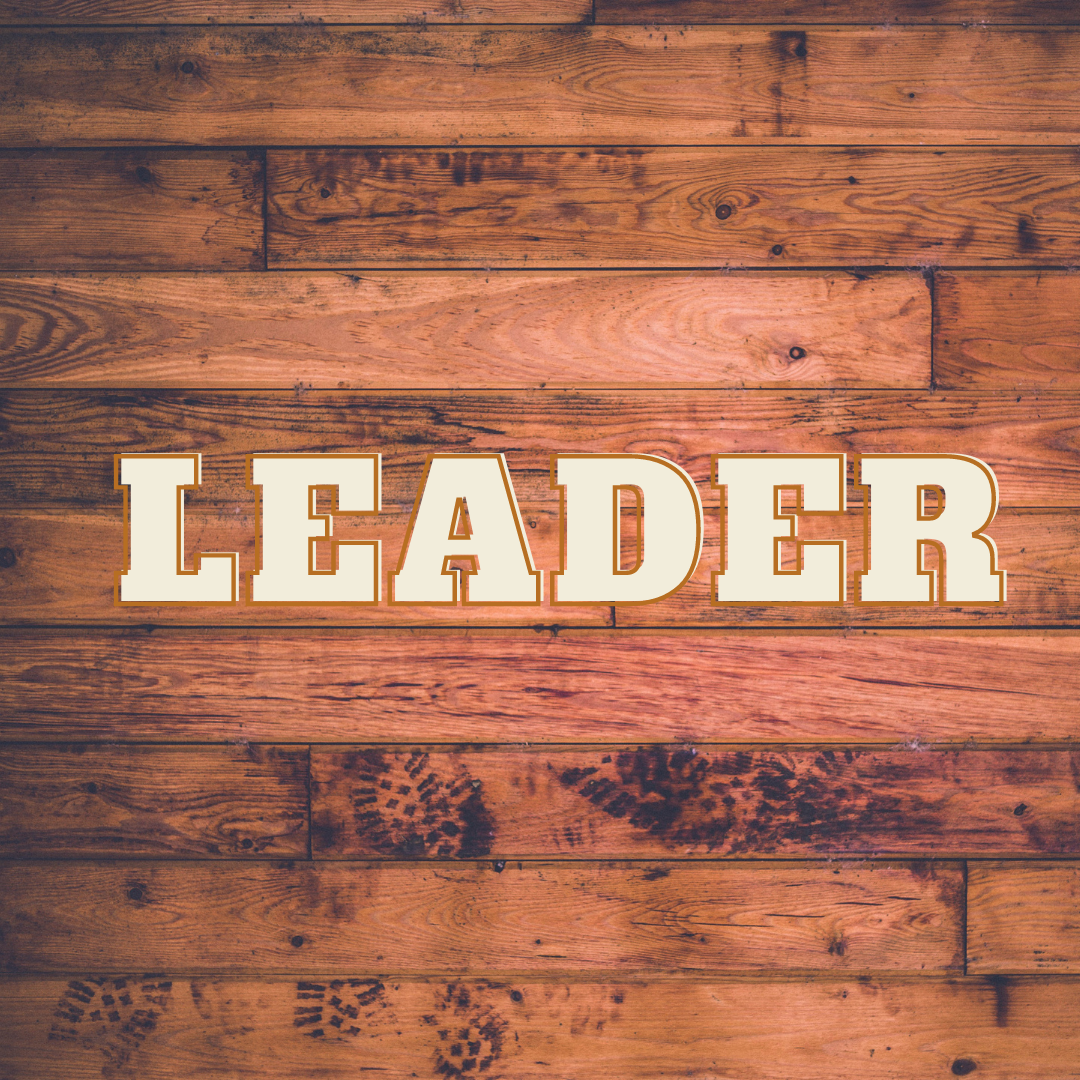 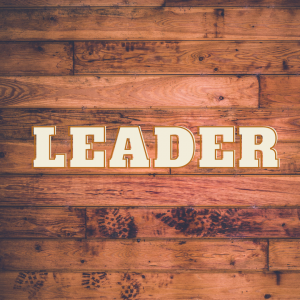 Don’t overthink leadership and don’t think you can’t be a leader. ⁠
⁠
Yes, there are some people who have specific gifts of leadership, but it’s not that hard to be a leader. It doesn’t take much to stand out from others. In fact, Scripture tells us that simply working hard leads to leadership.⁠
⁠
Proverbs 12:24 Work hard and become a leader; be lazy and become a slave.⁠
⁠
I once had a young man who was pursuing official “leadership” in the ministry. His paid job was in another field but he wanted to be a leader in a church. ⁠
⁠
He asked me to lunch to share some concerns about his life and specifically his pursuit of leadership. As we sat down at the restaurant I was expecting some questions about people skills he was struggling with, communication, calendar management, delegation, something like that. What he led with shocked me. ⁠
⁠
His concern was this: “Jeff, I’m working forty hours a week!” ⁠
⁠
He said this with a sense of disgust and alarm as if I was going to be shocked. I was shocked and alarmed, but not that he was working forty hours a week, but that this was a big deal to him.⁠
⁠
I replied pretty bluntly with this, “That’s called life!” ⁠
⁠
Needless to say, his pursuit of official leadership in the ministry didn’t pan out. Partly because he failed to grasp the easiest principle of all: Work hard and become a leader. ⁠
⁠
But also, leadership is hard work. ⁠
⁠
There are probably many people who have what would be called the “natural gifts” of a leader, but they lack the hard work to become one!⁠
⁠
Don’t allow your leadership to be diminished simply because you refuse to work hard or because you’re afraid of the hard work. It’s the easiest part of leadership to do and it might be the one that stands out the most. ⁠